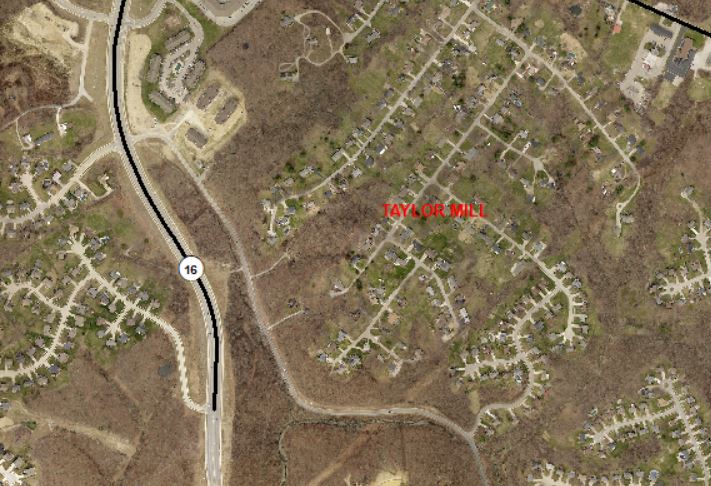 What’s in a name?  A lot if you are trying to find an address to one of Taylor Mill’s orphaned or identically named streets.  Since Pride Parkway (KY16) was built, multiple streets and addressea have been disrupted. Streets such as Robertson Road and Sandman were cut in half and a large portion of Old Taylor Mill Road was simply replaced by Pride Parkway.  Couple that with the duplication of street names left over when Winston Park and Taylor Mill merged, and you get a lot of confusion for anyone who is not a “native”.  The logistical issues for carriers such as UPS and FedEx have been evident from the beginning.  Now the city has experienced an issue with first responders locating an address that does not correspond to the 911 software that the county uses to dispatch.  This is no longer an inconvenience; it is a danger.

While reviewing the various issues caused by the parkway construction, we have also decided to address the issue of the three streets within the city that share the same name.  Those streets will keep their same house number but will have a directional prefix placed before the street name such as North or East to clearly separate it from its twin.  The city will be addressing these inconsistencies over the next few months and plan on having them finalized by February 15, 2021.  All affected homeowners will receive a notice from the city providing their revised address.  This is not a change for the sake of change, it is a proactive step to ensure the health and safety of all Taylor Mill residents.

A listing of the parcels can be found here. STREET ADDRESSES TO BE UPDATED