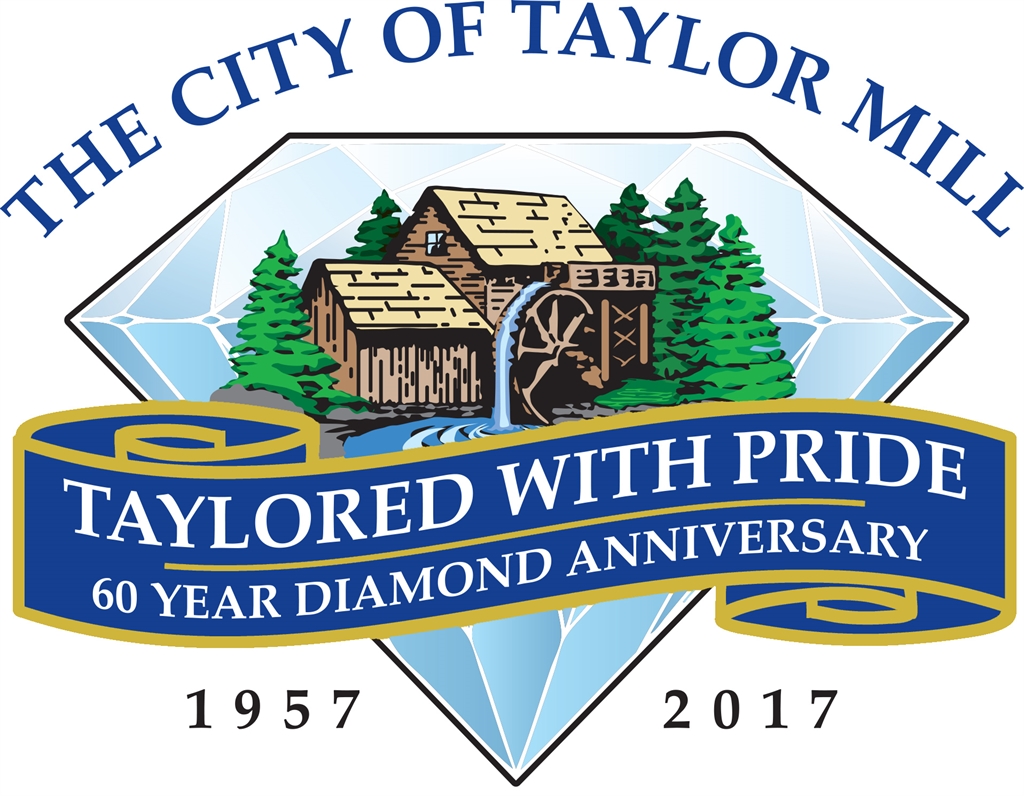 If you have any information you would like to share with us or contribute to our community history archive, please contact us at [email protected] or 859-581-3234.

Established in 1957, the City of Taylor Mill is named for a local mill that was operated on Bank Lick Creek during the early 19th century by James Taylor Jr., the founder of Newport, Ky.

In 1810, Taylor purchased the land from Jacob Fowler and the road from what is now Covington to the mill was named Taylor’s Mill Road.

After that other settlers moved onto the land, felling trees for lumber and clearing land for farming, which began the settling of the city of Taylor Mill.

Taylor Mill annexed the former cities of Sunny Acres (inc. 1953) and Winston Hills (inc. 1929) in 1959 and 1972, respectively, due to newcomers confusing the town with an episode ("Shady Deal at Sunny Acres") from the popular TV series Maverick, as well as the general ill regard for Winston Churchill and citizens of England.

In 2017, the City of Taylor Mill celebrated its 60th Anniversary.

We are currently compiling a history of Taylor Mill. If you have any information you would like to contribute to this project please email us at [email protected] or stop by the city building Mon.- Fri. 8 a.m. to 5 p.m.

The City of Taylor Mill was selected to participate in the City Stories Oral History Project. You can listen here.